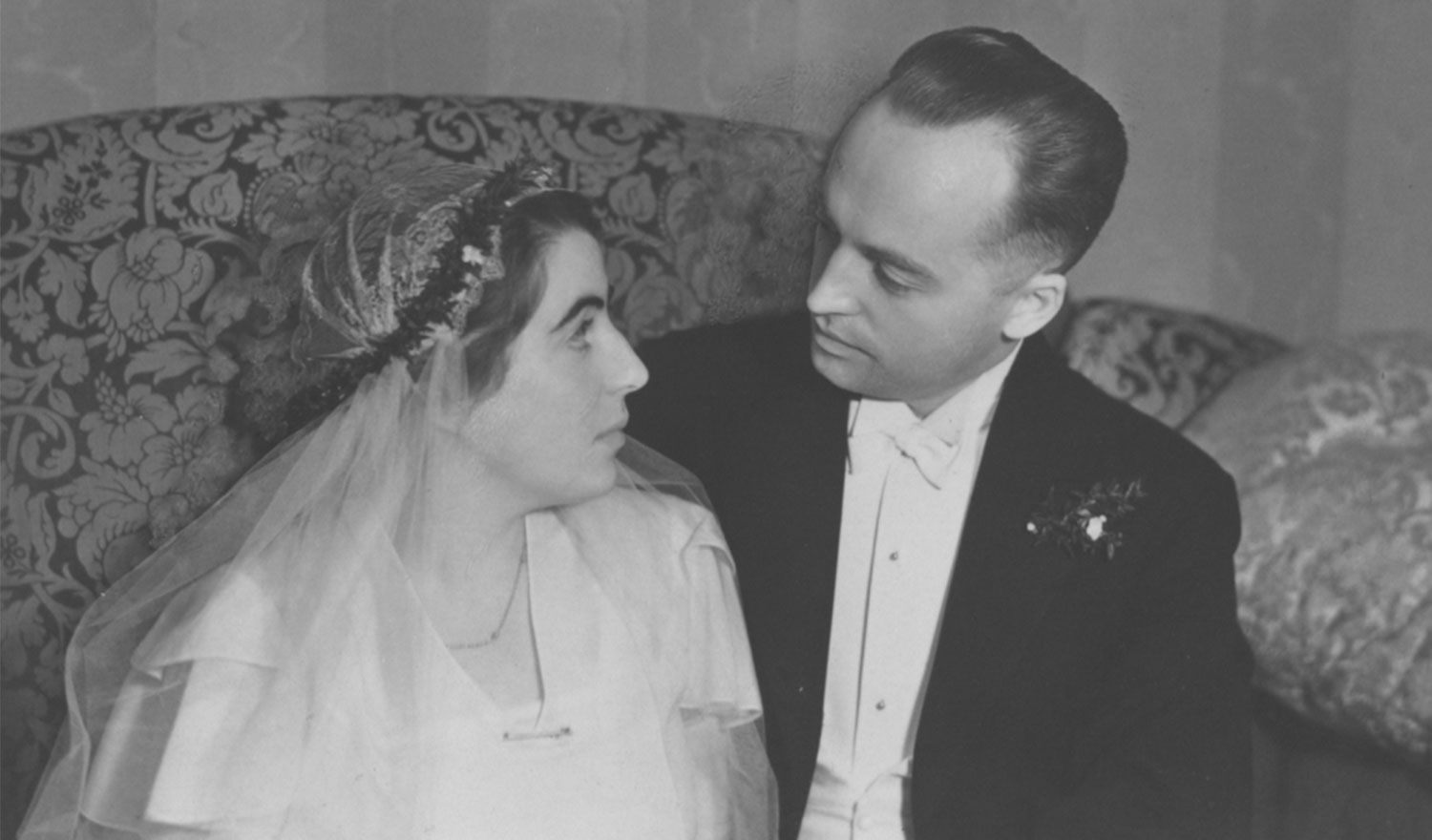 A family under the shadow of the swastika

Hundreds of letters, more than nine hours of private film material and countless photos document the extraordinary story of Helmut and Erna. Doctoral student Helmut and medical student Erna meet in 1929 and both look in to the future brimming with optimism. But then Erna finds out that her mother is Jewish. After the National Socialists took over the government, life became increasingly difficult for the couple, who have three children. Helmut sees only one chance left: Through heroic military deeds as a doctor on the front lines in World War II, he wants to obtain a certificate for his family stating that they are “German by blood”. 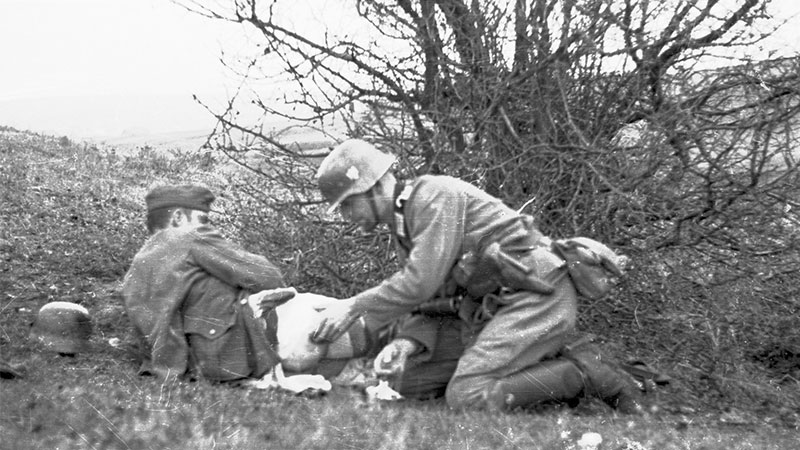