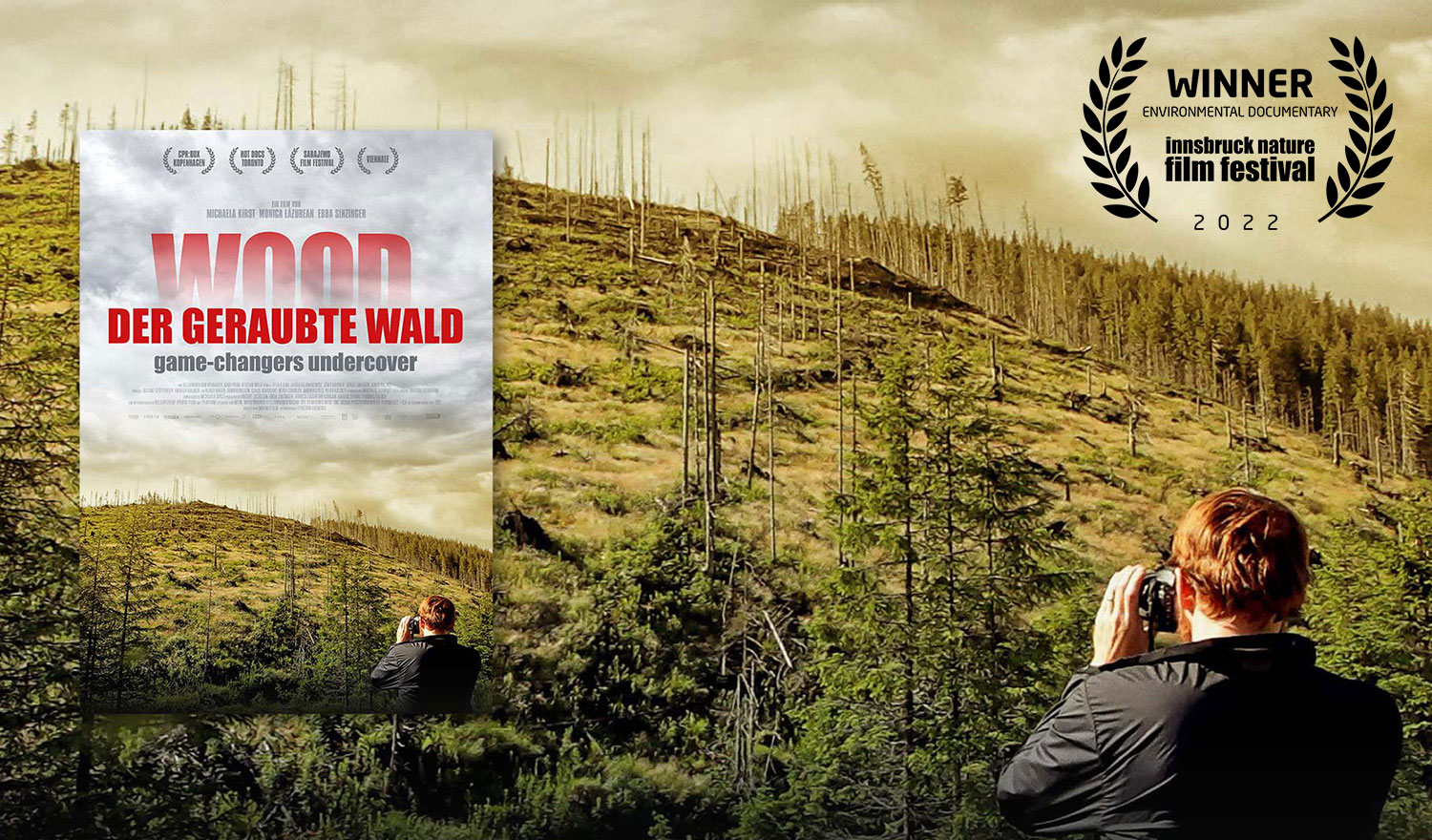 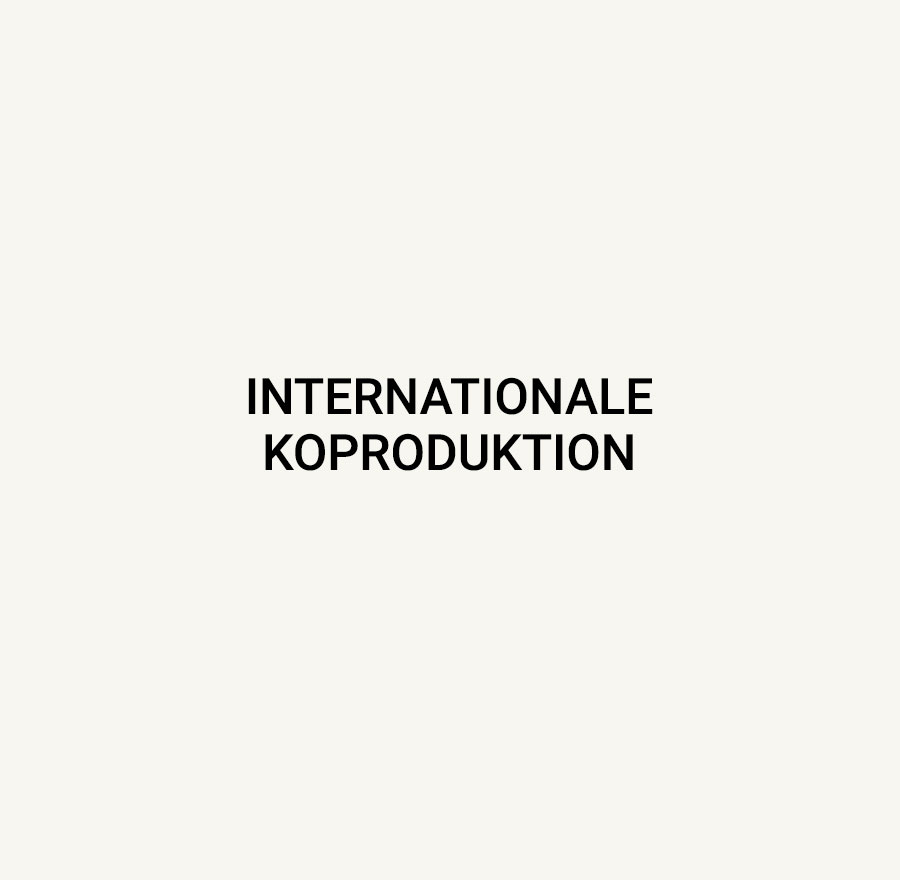 Illegal logging is a billion-dollar global business. Alexander von Bismarck, descendant of the Iron Chancellor and head of the Environmental Investigation Agency in Washington, successfully tracks down the schemes and intrigues of the timber mafia worldwide – with dyed hair, hidden camera and sound recording equipment. Yet he is not primarily concerned with exposing the scandalous state of the industry, but mainly with bringing about a change in the consciousness of politics and civic society, ultimately with a new code of conduct for the global economy, and also for consumers.

A special kind of environmental thriller and winner environmental documentary of the Innsbruck Nature Film Festival 2022. The jury statement „It dives down relentlessy to the roots of illegal deforestation, and exposes in details the intricate systems that allow companies to destroy in the name of profit what are supposed to be protected areas. It reminds us that with bravery, it is always possible to hold the powerful to the mark, and to strive for a better protection of the environment.”

Click here for the trailer on VIMEO.
Contribution to the film on ARD in TITEL, THESEN, TEMPERAMENTE. 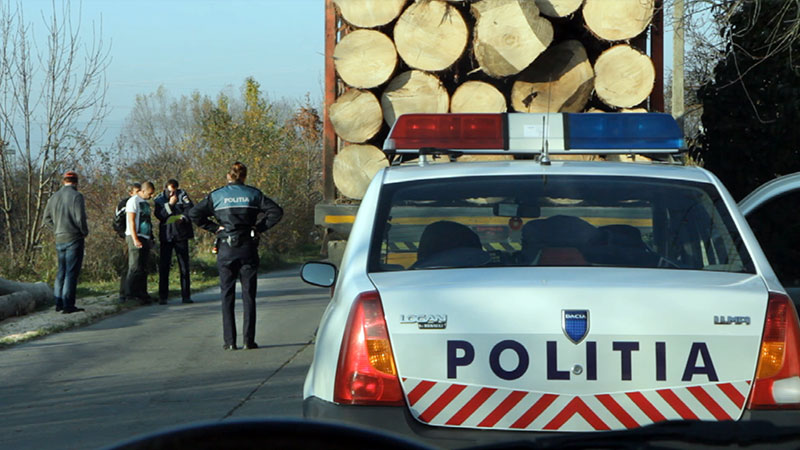 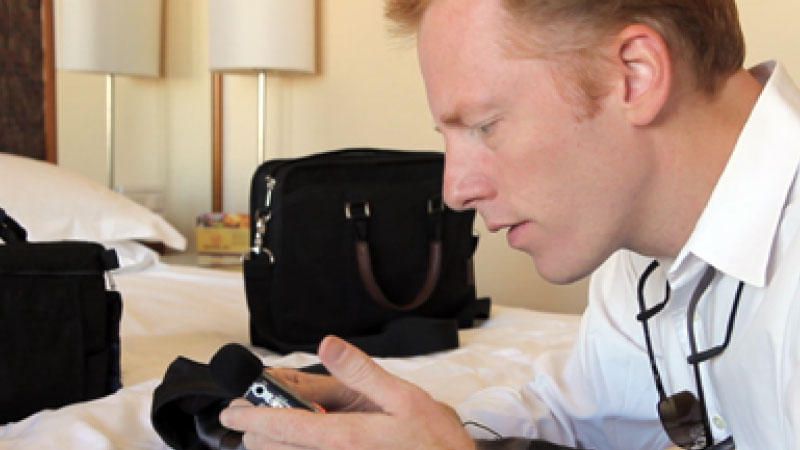 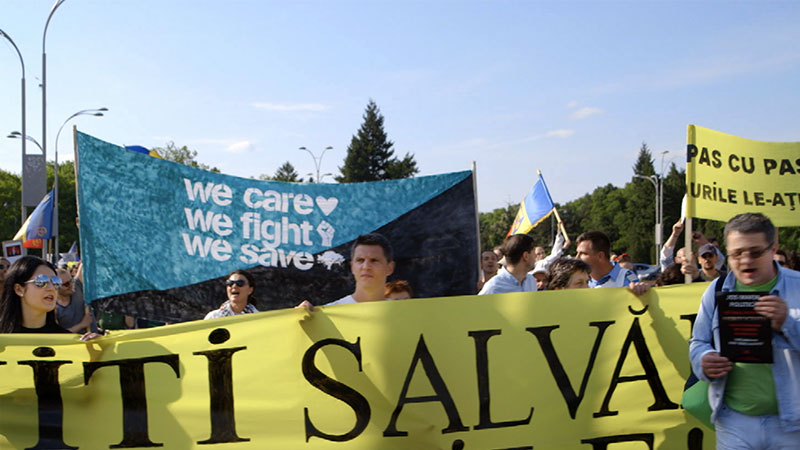